'You see things; and you say, "Why? " But I dream things that never were; and I say, "Why not?"' It was with this quote from George Bernard Shaw that Prof. Yao Chi-chih Andrew, Distinguished Professor-at-Large of the University, and ACM Turing Award winner in 2000, opened his talk on 'Scientists and Scientific Discoveries' at The Chinese University of Hong Kong on 10 February 2012. The talk, attended by nearly 200 staff and postgraduate students, was part of the Graduate School Seminar Series. 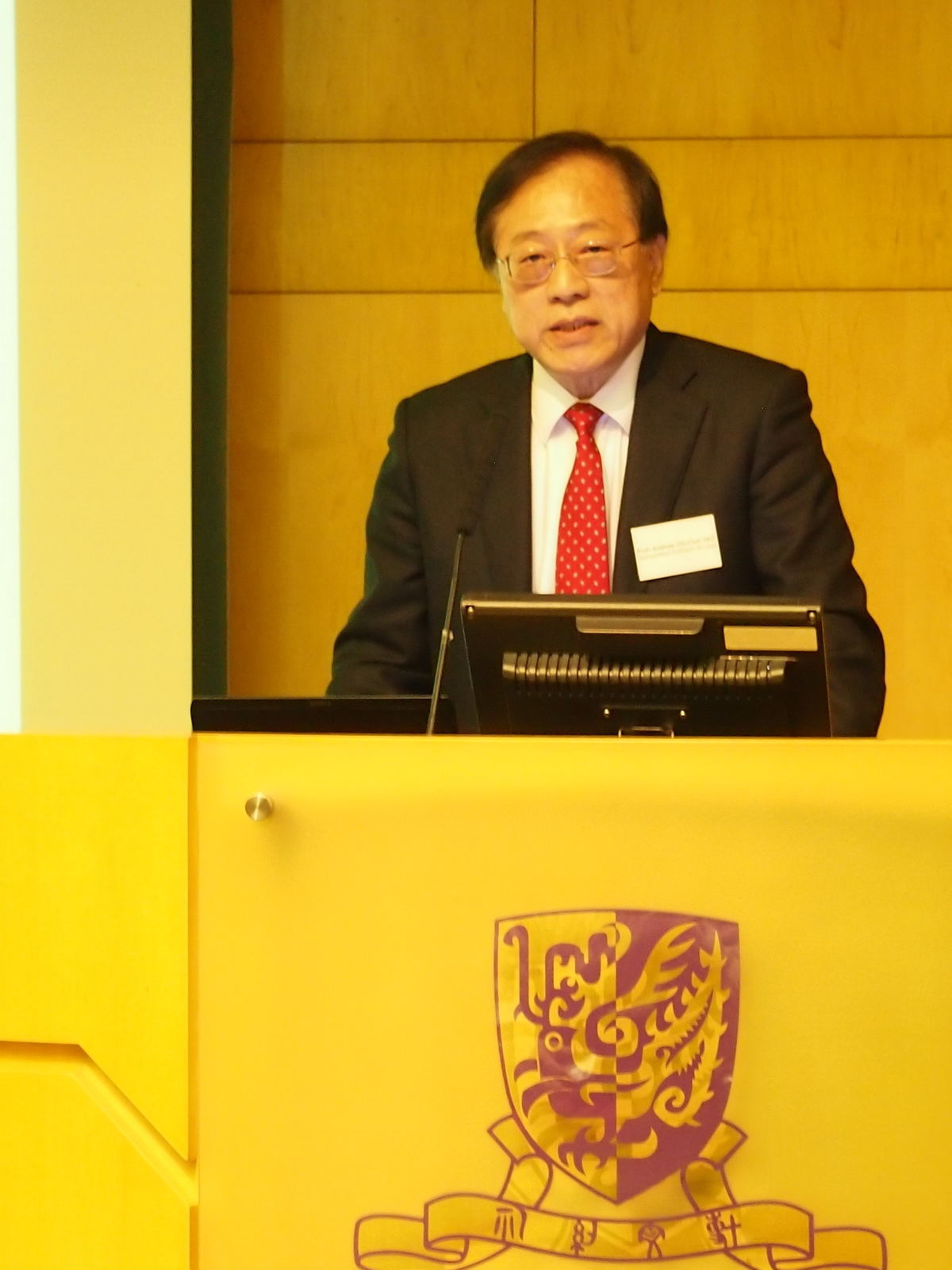 To succeed, scientists, he said, should always ask 'why' and 'why not', as exemplified respectively by Isaac Newton and Charles K. Kao. A prominent computer scientist and computational theorist who used the minimax theorem to prove what is now known as Yao's Principle, Professor Yao has taught at Stanford, Princeton and Tsinghua. Professor Yao described his observations of some of the brilliant minds he's known, many personally, which included famous figures in mathematics, physics and computer science. 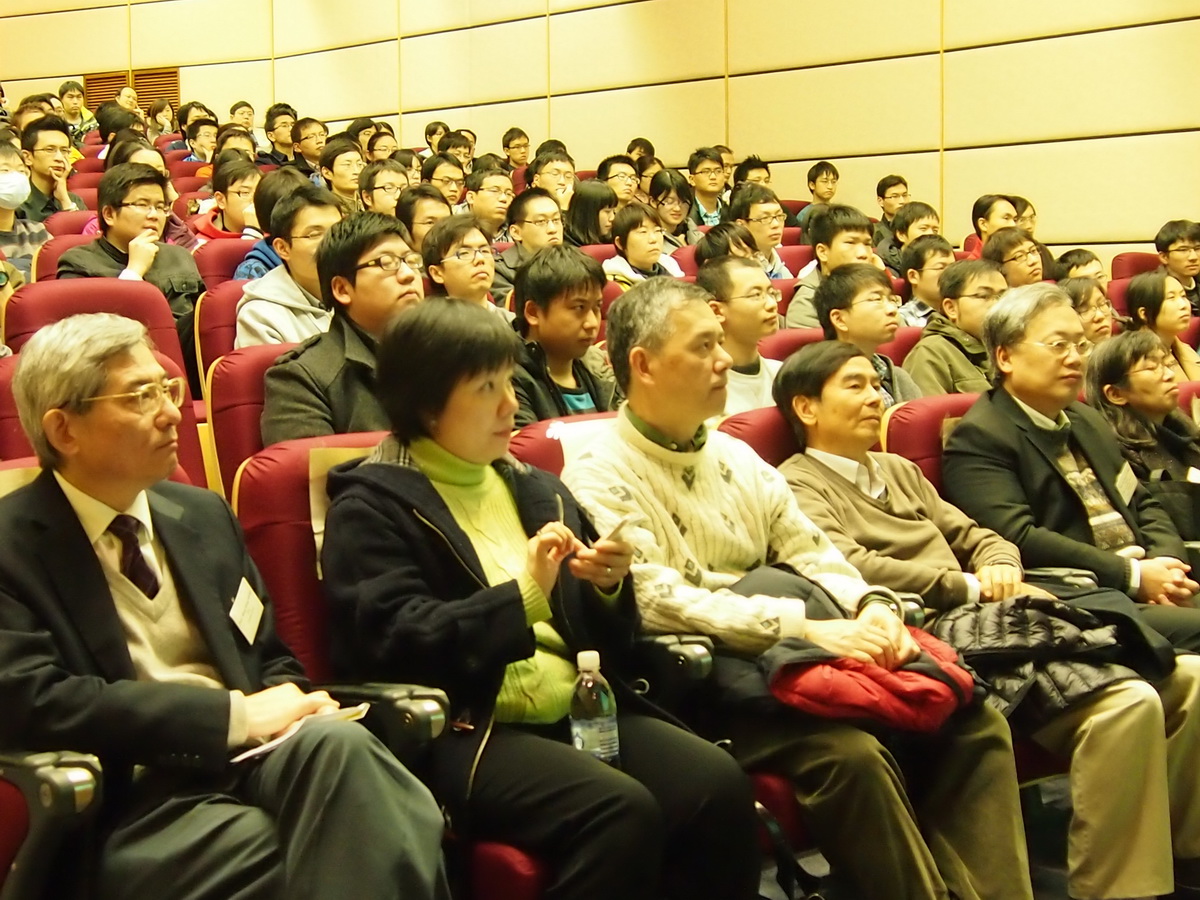 Physicist Sheldon Glashow (Nobel 1979), his adviser at Harvard, was born to blue-collar Russian immigrants who attached great importance to education for their children. Glashow was bold, assertive, forceful and showed how one should push for things one believed in. But he also thought life should be fun—he brought Yao to have his first Michelin-starred dinner in Marseilles.

Computer scientist Donald Knuth (Turing 1974), whom Yao called a Renaissance Man, was a mathematician, writer, and programmer. Knuth wrote in a windowless room from morning to night and was known to finish 30 pages in one afternoon. He also kept a notebook in which he outlined his plan for the next two years, from which he never deviated. He was also a generous soul who saw good in everyone. From him, Yao observed the importance of focus, striving for perfection and speed, and also recognition of strengths which could lead to self-improvement.

The powerful mathematician Paul Erdös (1913–1996) was an eccentric genius who lived out of his suitcase, but also believed in and practiced mathematics as a social activity. He had a great number of co-authors and despite his giant stature, was never choosy about whom he worked with. 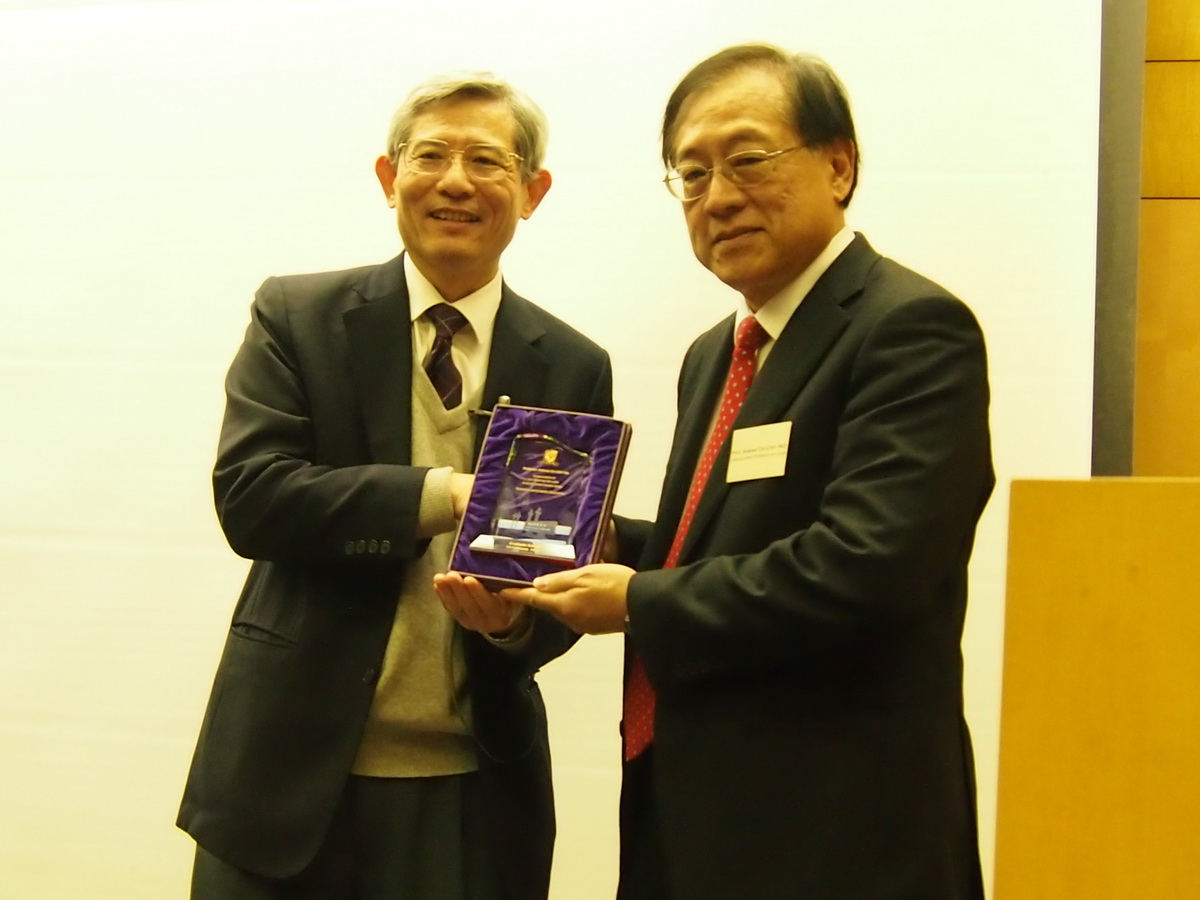 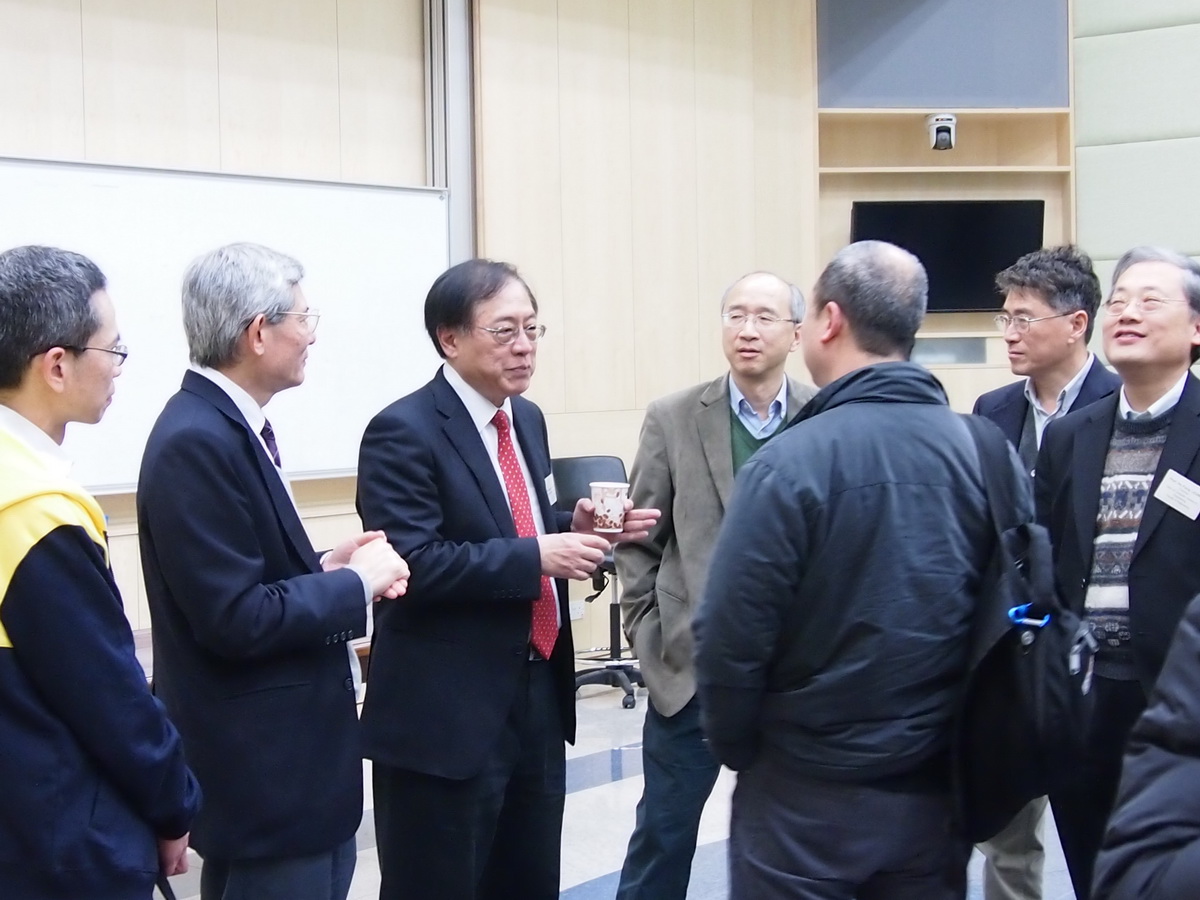 Professor Yao made the following conclusions from his experience as a scientist: any environment has its benefits and it is important to work with others; talent can be acquired if you are demanding enough of yourself; scientists should anticipate future trends and follow their hearts when deciding on a field; above all, they should have conviction and patience, and be creative. 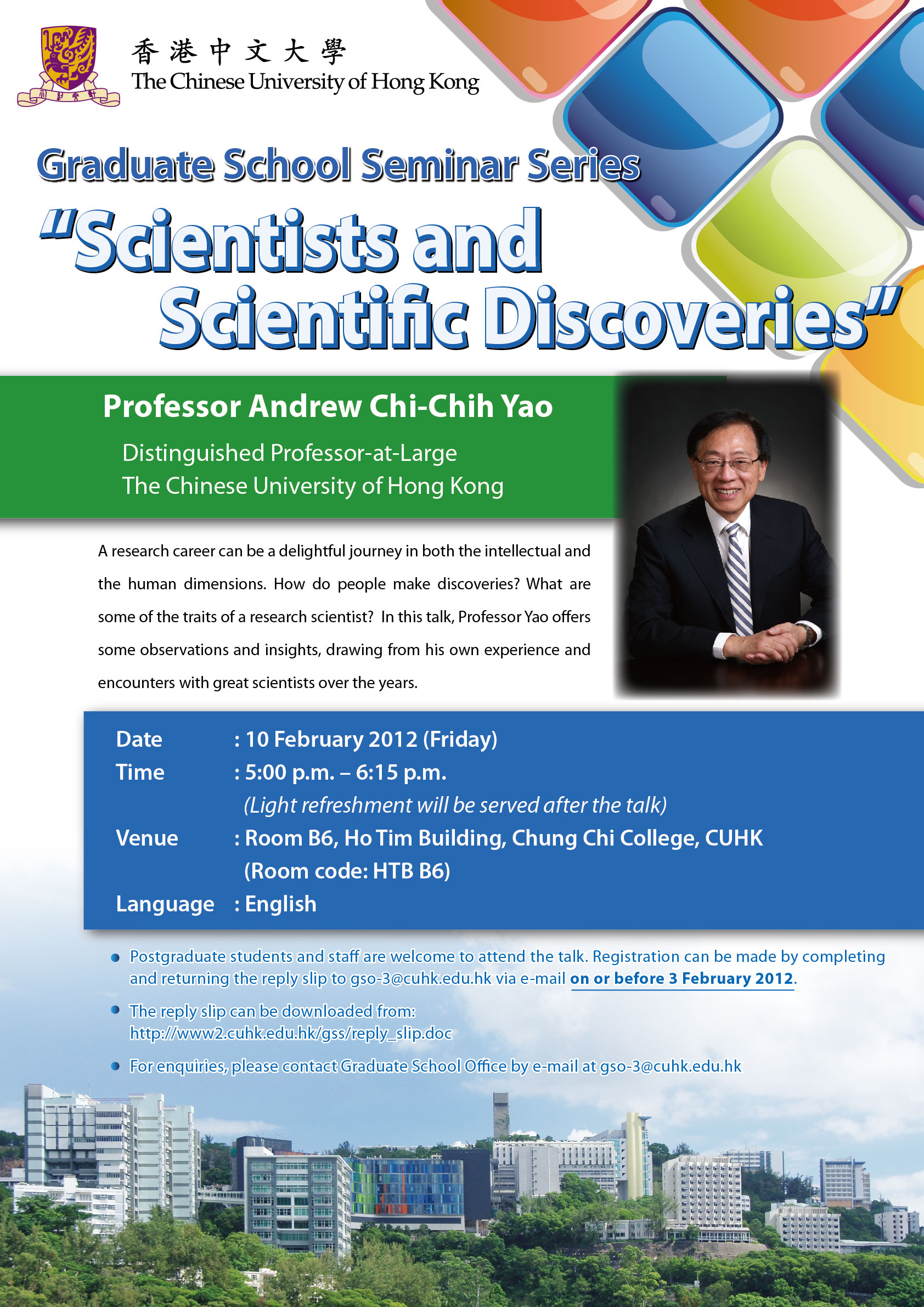