ITCS often sponsor recreational activities for Special Pilot Class to enrich the students’ campus life. One of such activities was on Dec. 13 of 2008, which was joined in by the Class of 2007 and students from Minzu University of China (MUC).

There are few girls in Special Pilot Class. The Institute hopes the boys can have more chances to communicate and interact with girls, so the organizer also invited girls from English Department of MUC. Their first stop was a restaurant near West Gate of Tsinghua University. Both sides showed their talents – the songs given by a boy and a girl won big applause. The young people quickly get familiar with each other. Then they had great fun playing games. 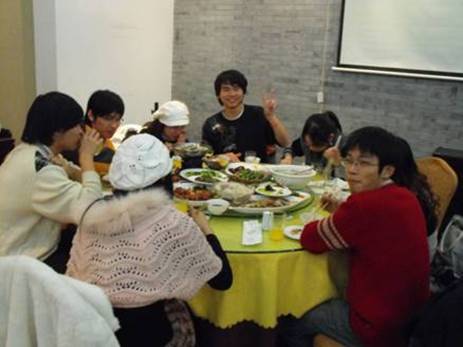 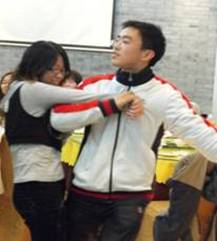 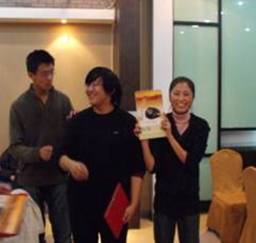 After the games, the excited group moved to the second stop: a Karaoke room. On that warm night in the cold winter, the boys and girls sang to their hearts’ content. On that warm night, the Pilot Class students felt the love and care from ITCS. The boys wanted to thank the faculty and stuff for their consideration and support. 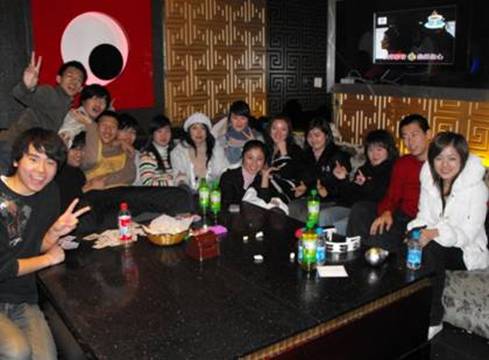