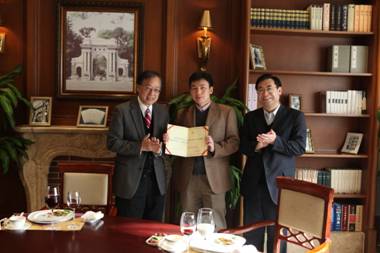 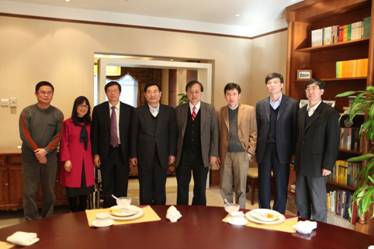 Prof. Luming Duan obtained his PhD degree from the University of Science and Technology of China. He won Alfred P. Sloan Fellowship from A. P. Sloan Foundation in 2004 and Outstanding Young Researcher Award from the Oversea Chinese Physics Association in 2005. He was elected Fellow of the American Physical Society in 2009 and is currently a Professor at the University of Michigan. Prof. Luming Duan is a theorist on quantum information, quantum optics, and atomic physics, with particular interest in quantum computing, networking, and quantum simulation. He is well known for a number of innovative proposals for implementation of quantum information, including the “DLCZ” (Duan-Lukin-Cirac-Zoller) scheme for realizing long-distance quantum communication. His work on quantum simulation with ultracold atoms (2003) is one of the most cited theoretical papers on ultracold atoms in the last decade. He has published 100 papers in refereed journals (including 28 in PRL, 6 in Nature, 2 in Science, and 1 in Reviews of Modern Physics) with more than 6000 total citations.