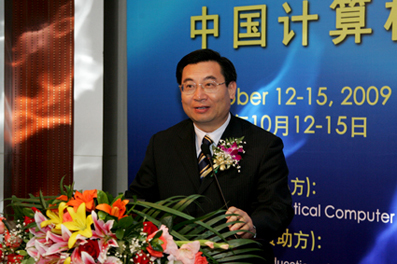 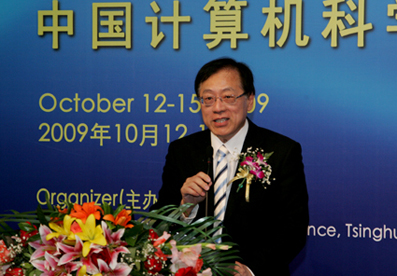 Professor Yao came to Tsinghua in 2004. In the past five years, he and his team have largely accomplished their goals of establishing an elite undergraduate computer science program and a solid PhD program. They have also founded an excellent research center in Theoretical Computer Science.

In his address at the opening ceremony, Professor Yao noted how urgent it is to have first-rate computer science departments which can help industries become innovative and competitive at the high end. “China must have its Silicon Valley,” said Professor Yao. He unveiled the “China Computer Science 2020 Plan”, which proposes that ITCS be developed into a medium-size computer science institute not only for theory but also for general computer science. The Plan would cover a substantial part of the computer science field and aim to achieve academic excellence competitive with top ten computer science departments in the world. It also aims to help make China competitive in future IT innovation. Yao explained that these efforts would involve nurturing innovative students and other talented individuals at all levels, creating high-end intellectual properties through research by faculty members, and promoting the transfer of technology. According to the Plan, by 2020 the current research scope of ITCS will expand to ten areas, computer scientists from around the world will be recruited to increase the size of the faculty to 60, and the number of PhD students will reach 240. 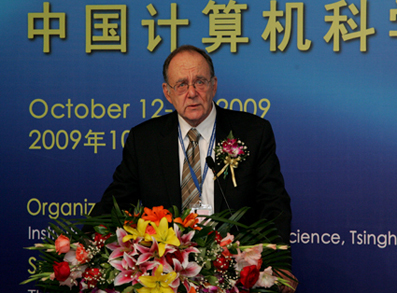