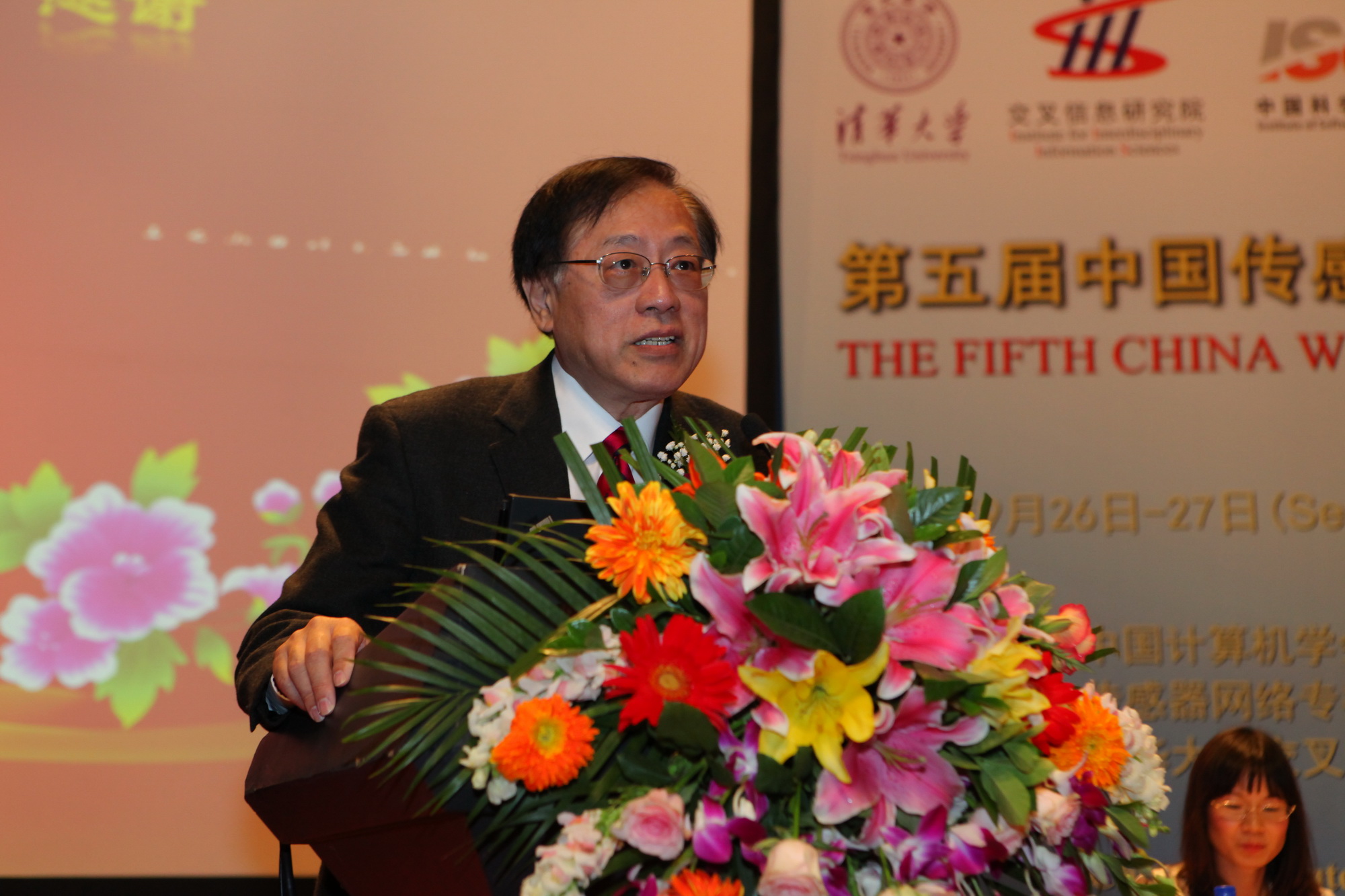 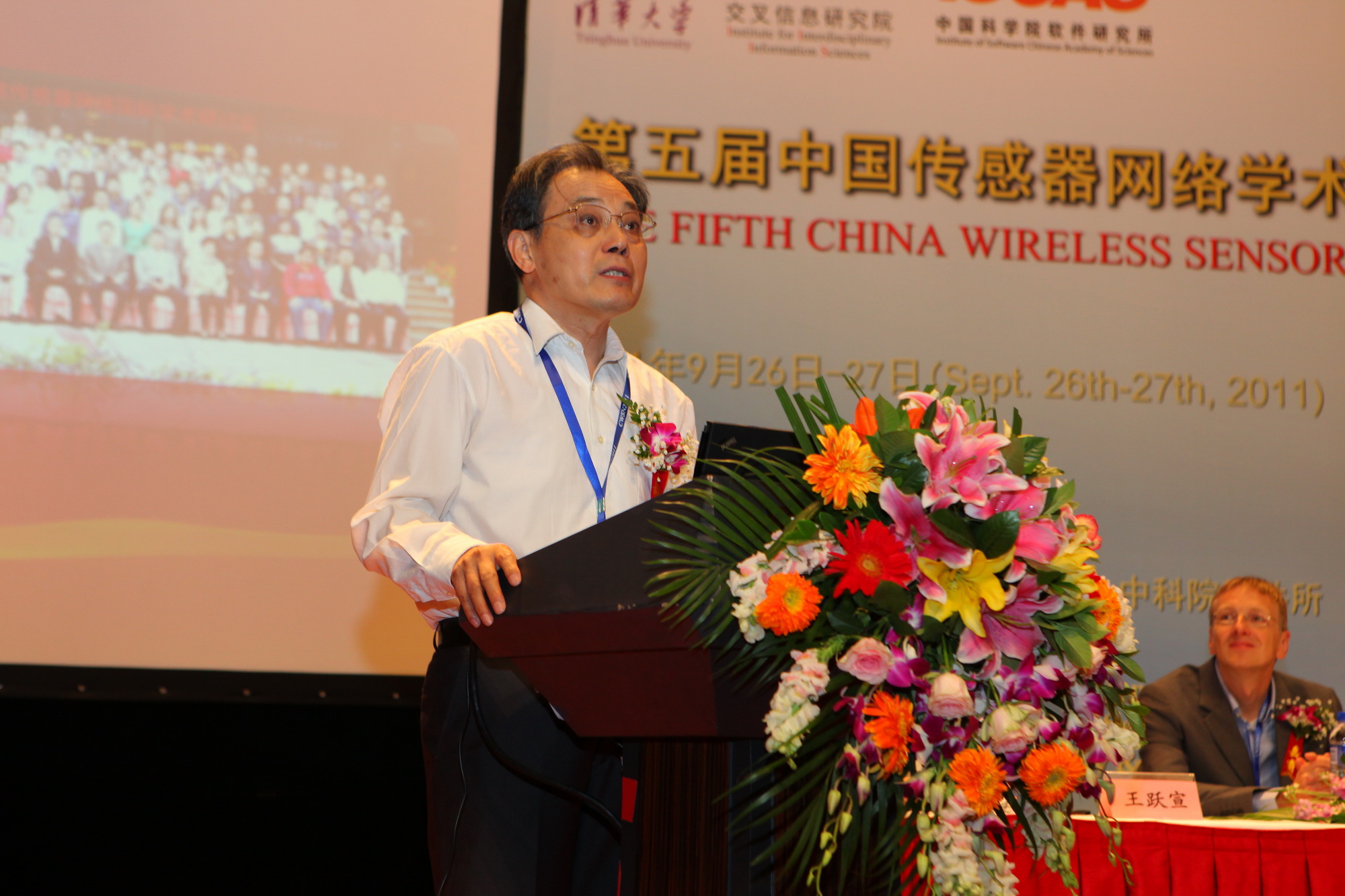 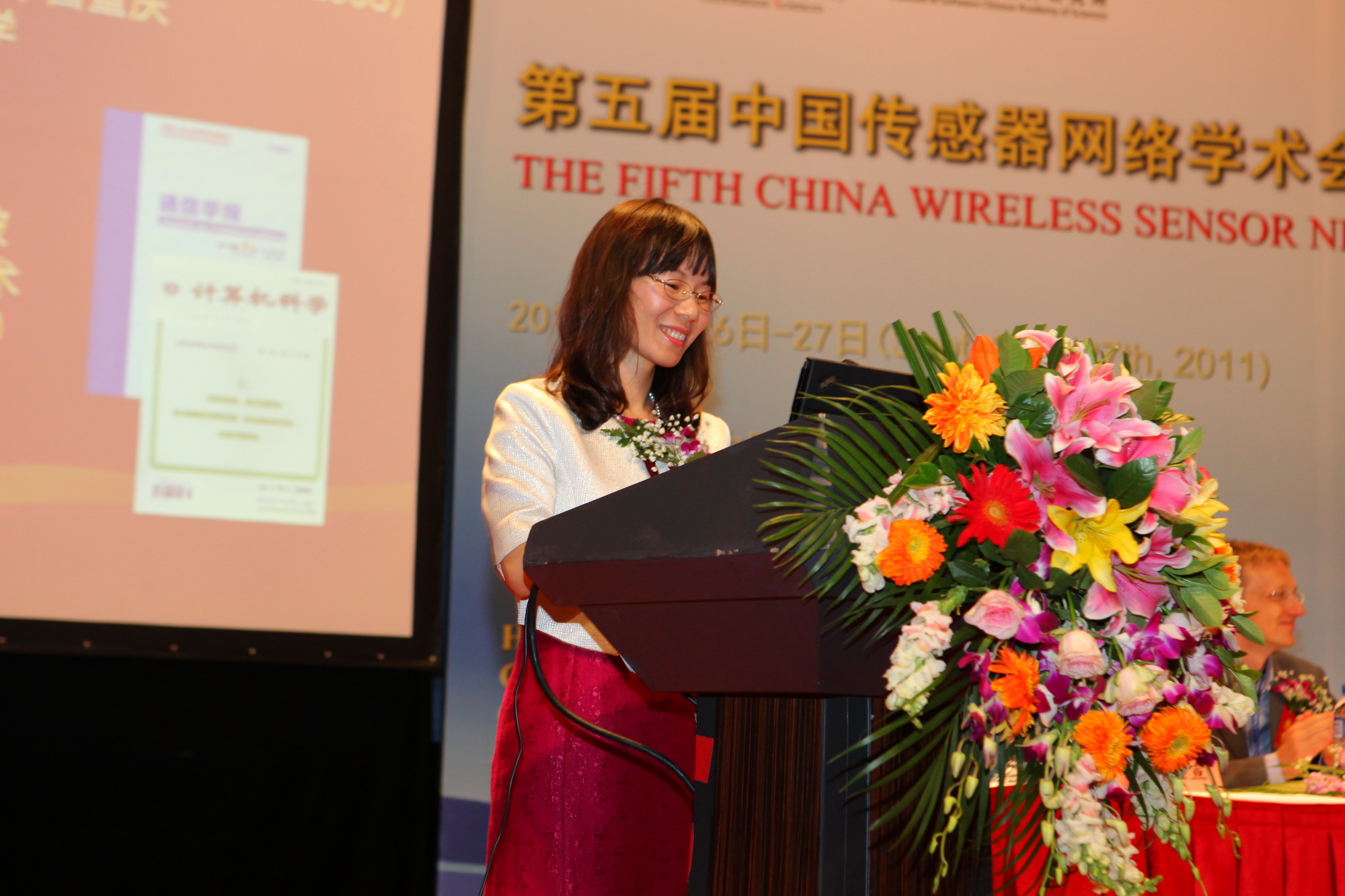 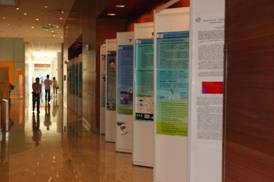 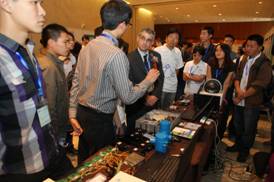 Papers and demos on the latest results, new applications and new approaches in sensor network are presented at CWSN2011 as well. 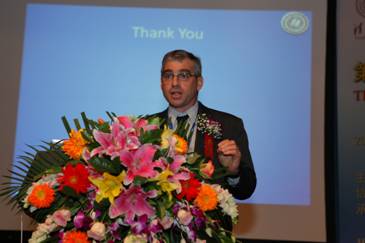 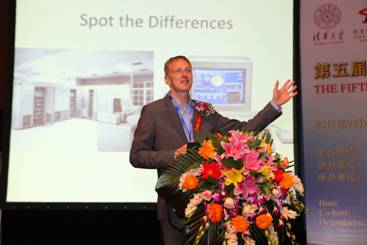 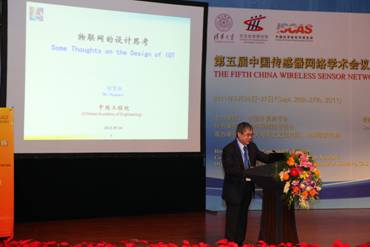 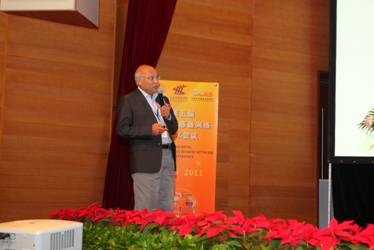 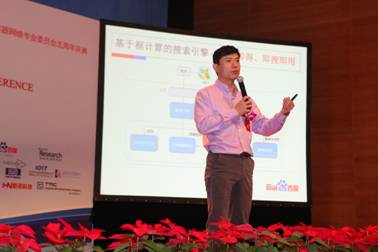 Well-known scholars are invited to deliver keynote speeches. They are Prof. David Culler, Professor and Chair of Computer Science at UC Berkeley, Prof. P.R. Kumar from University of Illinois, Urbana-Champaign, Prof. Roger Wattenhofer from ETH Zurich and Prof. Hequan Wu from Chinese Academy of Engineering. Their talks “The Internet of Every Thing - steps toward sustainability”, “Challenges in Cyberphysical Systems” and “Some Thoughts on the Design of ‘Internet of Things’” are well-received. 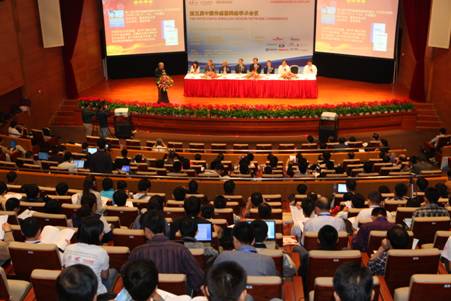