April 15, IIIS Dean Academician Andrew Chi-Chih Yao gave a talk on “Scientists and Scientific Discoveries” at “Xinghuo Forum”. It drew an audience that filled the main building lecture hall and had people sitting on the floor. 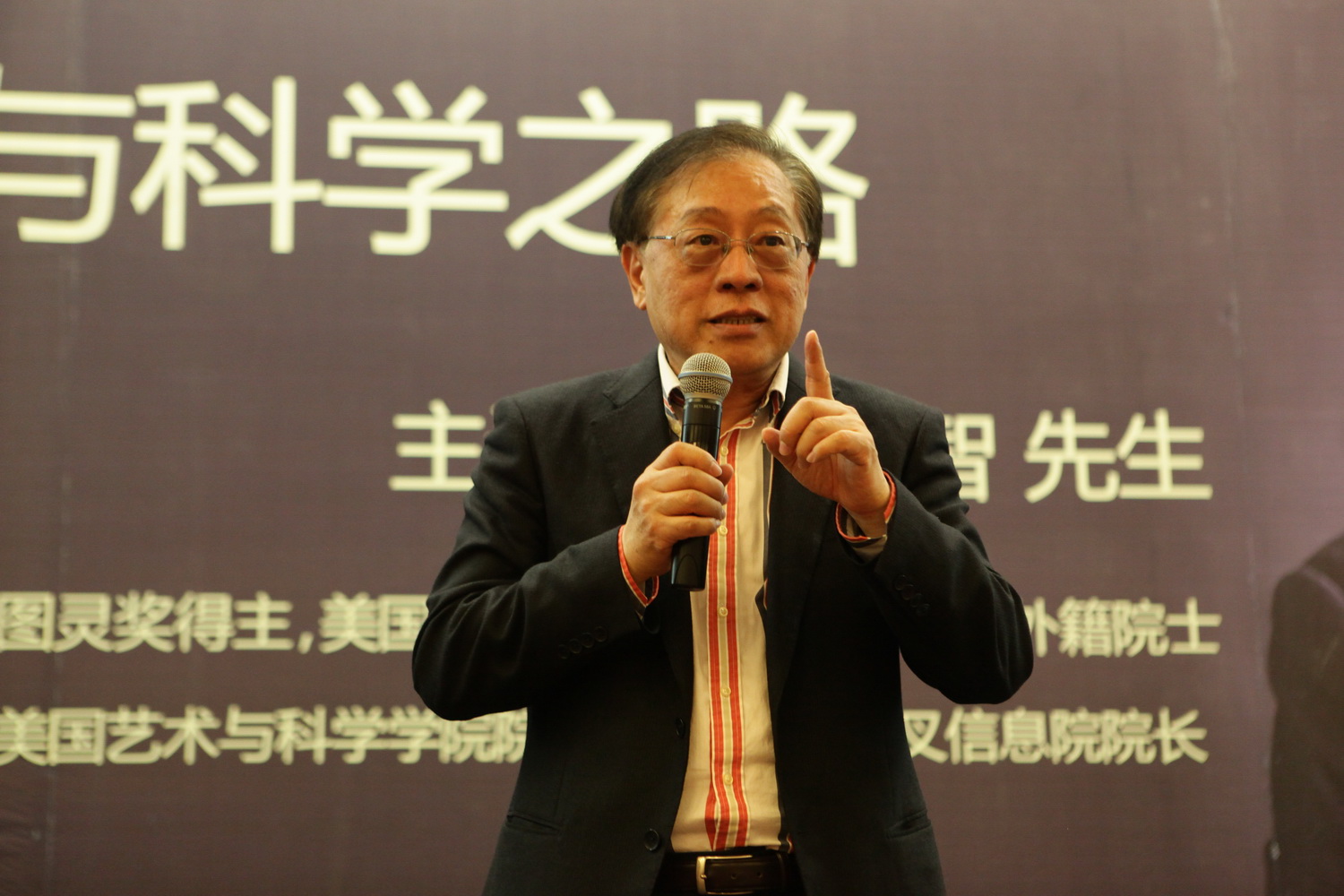 “You see things; and you say, ‘Why?’ But I dream things that never were; and I say, ‘Why not?’” It was with this quote from George Bernard Shaw that Prof. Andrew Yao opened his talk. To succeed, scientists, he said, should always ask “why” and “why not”, as exemplified respectively by Isaac Newton and Charles K. Kao. 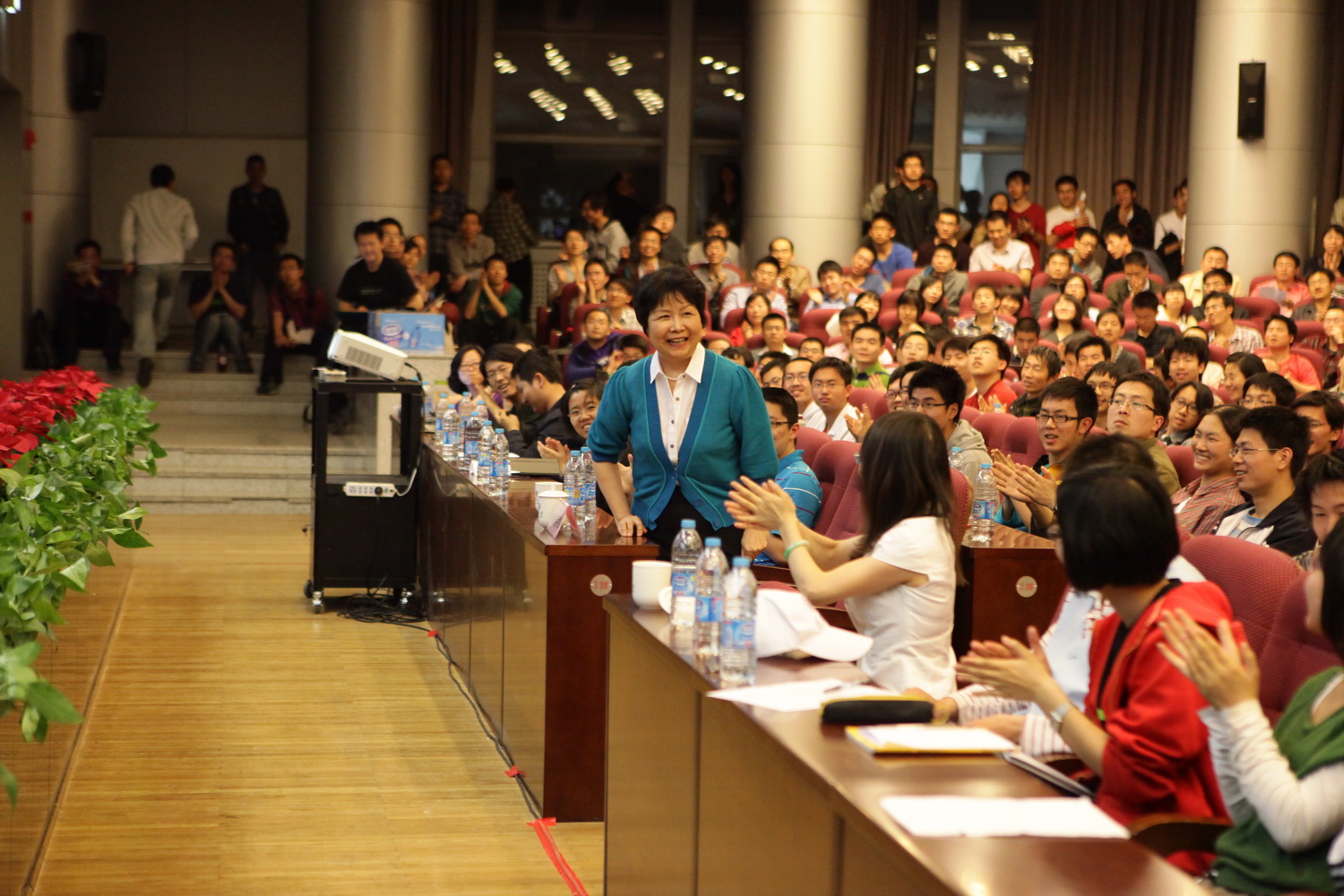 Prof. Andrew Yao described his observations of some of the brilliant minds he’s known, which included famous figures in mathematics, physics and computer science. Among them are physicist Sheldon Glashow (Nobel 1979), computer scientist Donald Knuth (Turing 1974) and mathematician Paul Erdös (1913–1996). 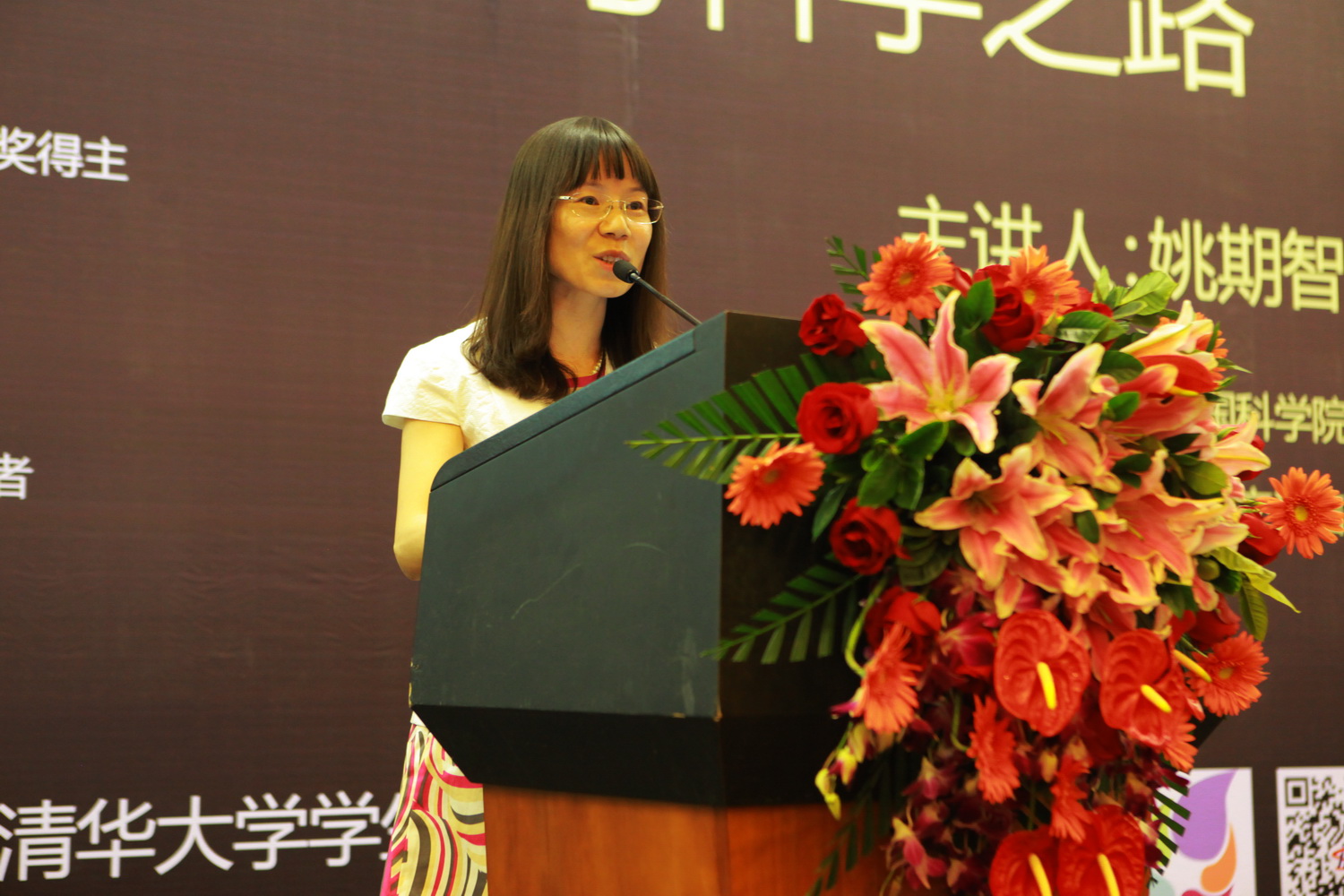 Prof. Andrew Yao made the following conclusions from his experience as a scientist: any environment has its benefits and it is important to work with others; talent can be acquired if you are demanding enough of yourself; scientists should anticipate future trends and follow their hearts when deciding on a field; above all, they should have conviction and patience, and be creative. 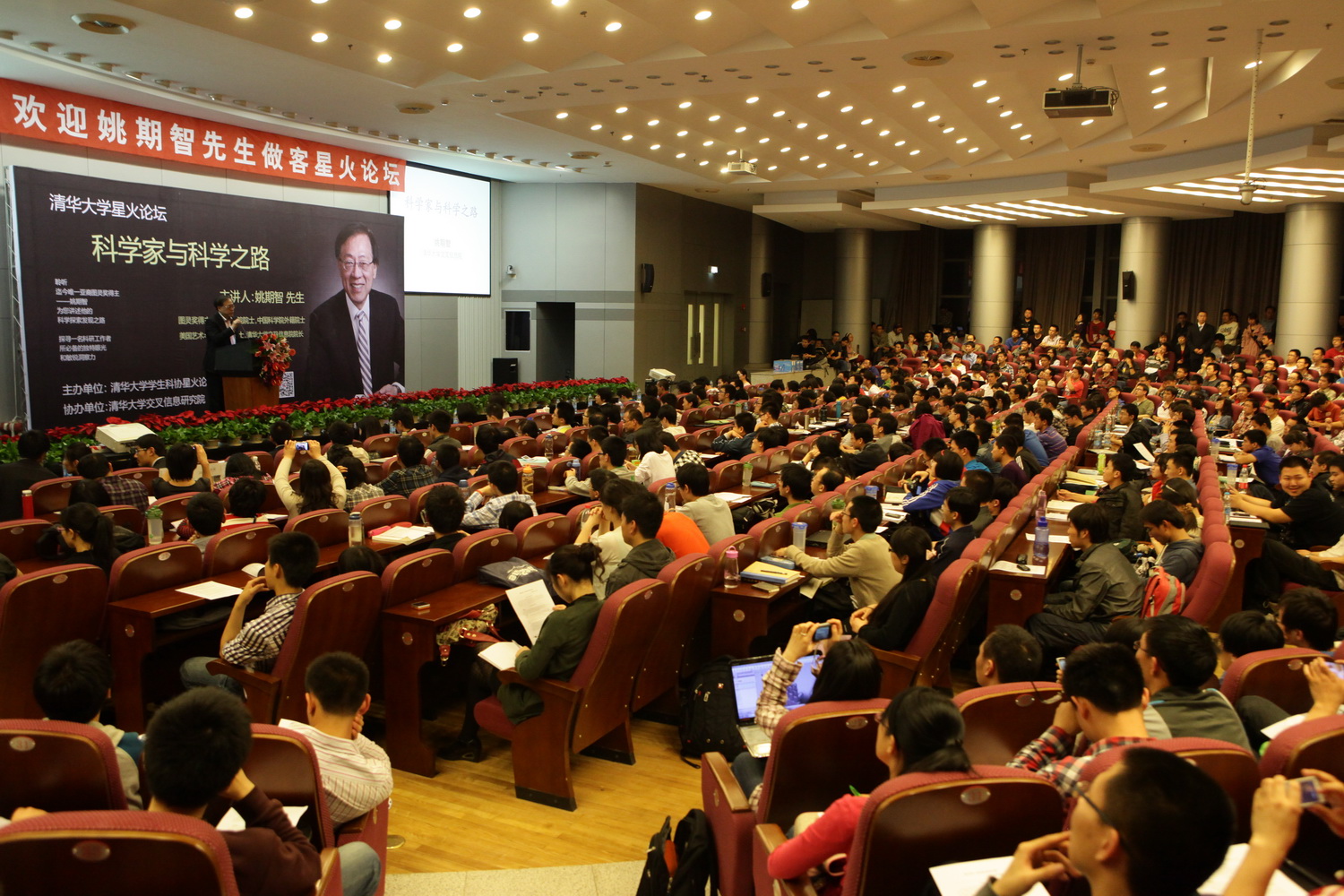 Prof. Frances Yao also joined the talk and shared the story of Prof. Donald Knuth’s Chinese name. In the Q&A session, Prof. Andrew Yao talked about his experiences at Tsinghua University in regard of talent cultivation and research. He hoped that Tsinghua’s computer science would rank top 10 or even top 5 in the world. Speaking of how to overcome difficulties in research, Prof. Andrew Yao suggested students to think of challenging problems. And he encouraged students to speak out their thoughts and nurture their research interests. The talk lasted for two hours and was well-received. The “Xinghuo Forum” was co-organized by the Student Association for Science and Technology and IIIS and hosted by Prof. Amy Yuexuan Wang.