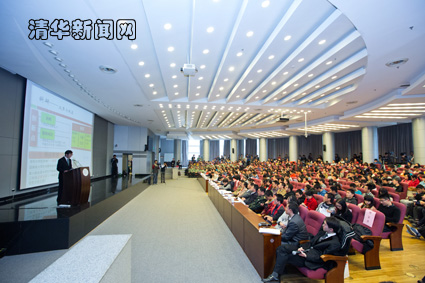 When Professor Andrew Chi-Chih Yao, Dean of IIIS and winner of the A.M. Turing Award, appeared on the stage as the recommender of Jiajun Wu, the audience broke into enthusiastic applause. “How about voting for me as a candidate”, Professor Yao greeted the audience with his good-natured humor. Though China received criticism for its shortcomings in the education mode, as Professor Yao mentioned in his introduction, the excellent Chinese young people were just as good as people from other countries in international competition, which encouraged all of us to be confident. Professor Yao commended that Jiajun had made PhD-level achievements in academic research during his undergraduate study. 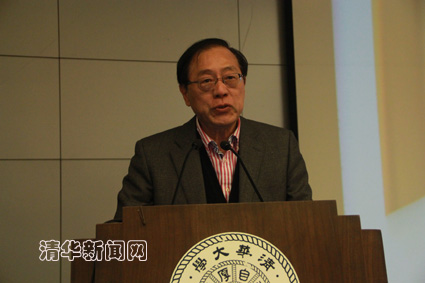 Jiajun Wu also shared his experience with the audience. In his supporting statement for the contest, Jiajun said “Good performance in schoolwork laid a solid foundation for my academic research, and earnestness has been always the most important quality for me to conduct the research.” The audience presented and Jiajun Wu had a pleasant communication concerning academic study and campus life. 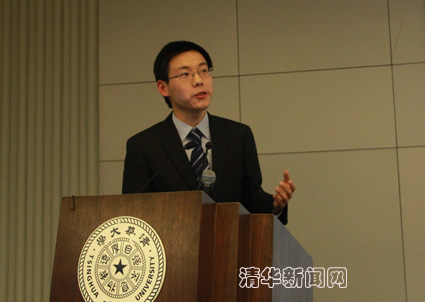 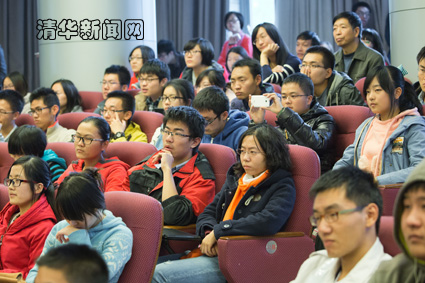 Tsinghua Top Talent Scholarship, established in 1989, is awarded to the students who have outstanding all-round performances and those who achieve significant advances in their respective fields.