(By Shuai Sun) February 27, Prof. Luming Duan spoke on the topic “From Einstein-Bohr Debate to the Frontier of Quantum Information” in FIT Lecture Hall, attracting over 100 students from Tsinghua University, Peking University, Beihang University, Beijing Institute of Technology and so on. 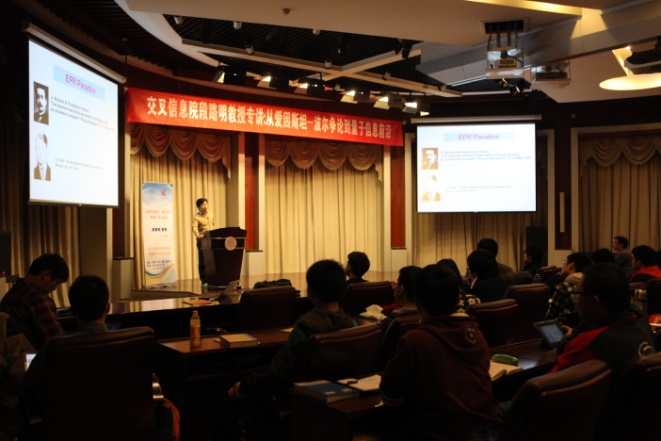 In his lecture, Prof. Luming Duan explained the superiority of quantum computing and made a comparison between quantum system and solid system. Prof. Duan also gave a detailed introduction to Center for Quantum Information, Tsinghua University and encouraged the audience to be bold, creative and innovative. 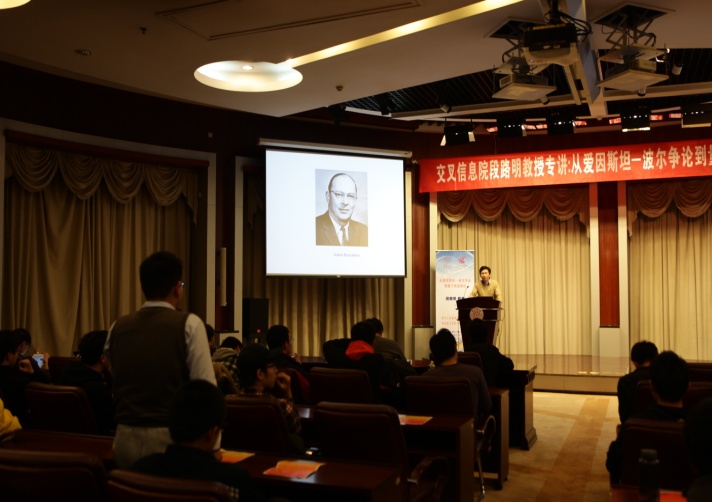 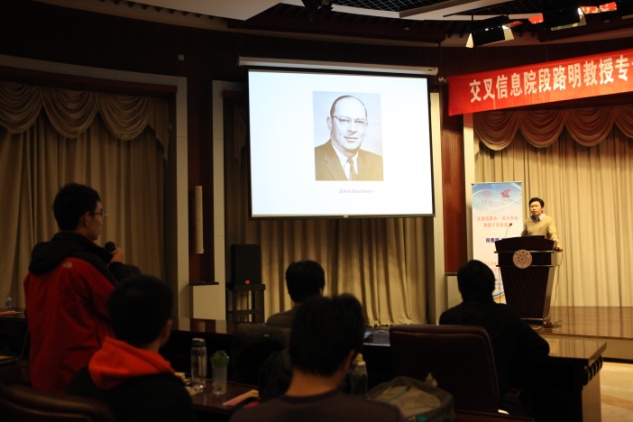 After his lecture, Prof. Duan took questions from the floor and had a warm interaction with the audience students. Following Prof. Duan’s lecture, Prof. Mile Gu also introduced his research fields as the guest speaker. 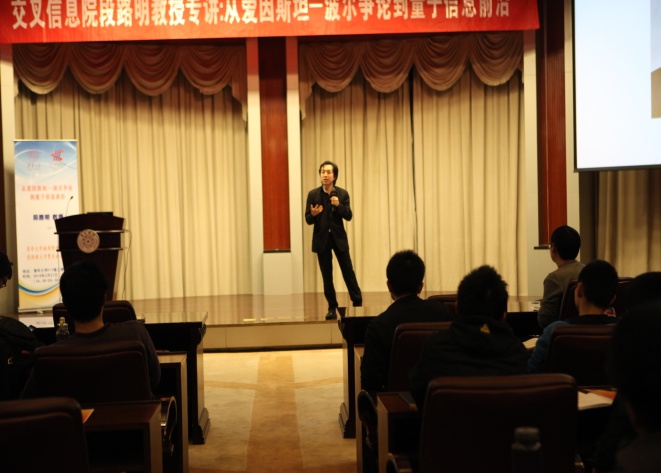 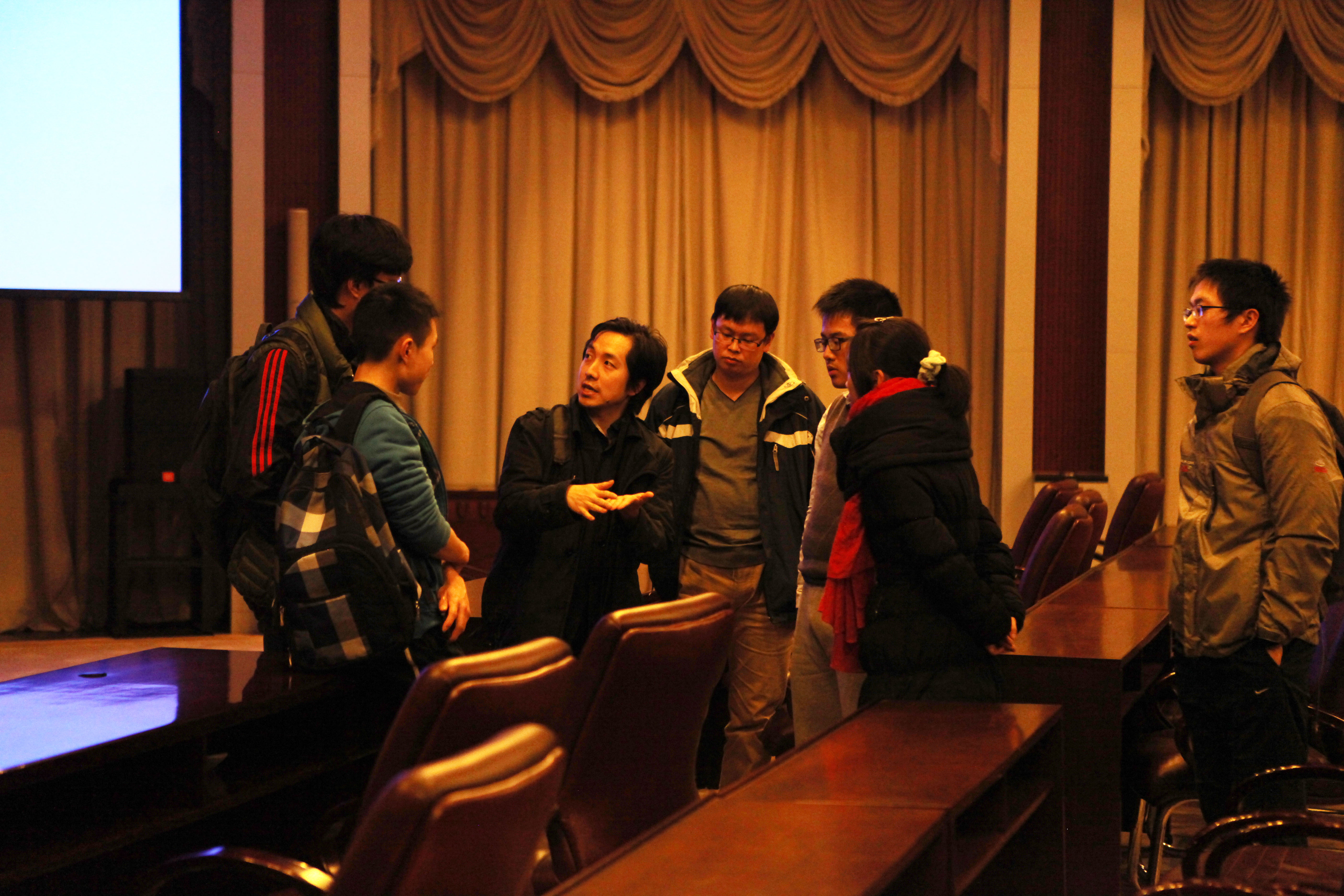 Prof. Duan, "CC Yao Professor" at Tsinghua University and Enrico Fermi Collegiate Professor of the University of Michigan, is a theorist on quantum information, quantum optics, and atomic physics, with particular interest in quantum computing, networking, and quantum simulation. He is well known for a number of innovative proposals for implementation of quantum information, including the “DLCZ” (Duan-Lukin-Cirac-Zoller) scheme for realizing long-distance quantum communication. His work on quantum simulation with ultracold atoms (2003) is one of the most cited theoretical papers on ultracold atoms in the last decade. He has published more than 120 papers in refereed journals (including 42in PRL, 6 in Nature, 3 in Science, and 1 in Reviews of Modern Physics) with more than 14000 total citations.