Born in 1919, Wu Guanzhong is a leading master in 20th-century Chinese painting. An intellectual artist who has published many collections of essays and several dozen painting albums, Wu is one of the few Chinese artists to have established a reputation both in China and the West. 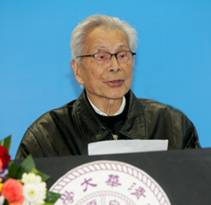 Professor Yao has been on the faculty at MIT, Stanford, UC Berkeley, and Princeton University. In 2004 he left Princeton to become a Professor of Computer Science at Tsinghua University. He was the recipient of the prestigious A.M. Turing Award in 2000 for his “fundamental contributions to the theory of computation, including the complexity-based theory of pseudorandom number generation, cryptography, and communication complexity.” 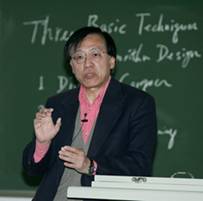