Dr. Kaifu Lee, founder of Innovation Works was invited to give a talk, entitled “The Golden age for Artificial Intelligence”, to Yao Class students on the afternoon of June 8, 2016, along with four CEOs (Chang Huang, Wenyuan Dai, Wenbin Tang and Gansha Wu) from the business. The event attracted a packed audience of nearly 200 people at Lecture Hall, FIT Building. 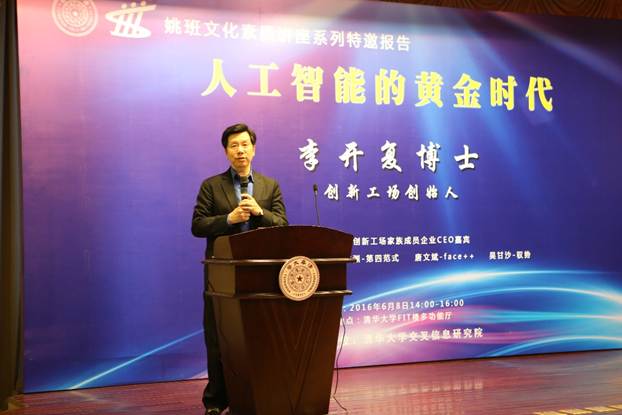 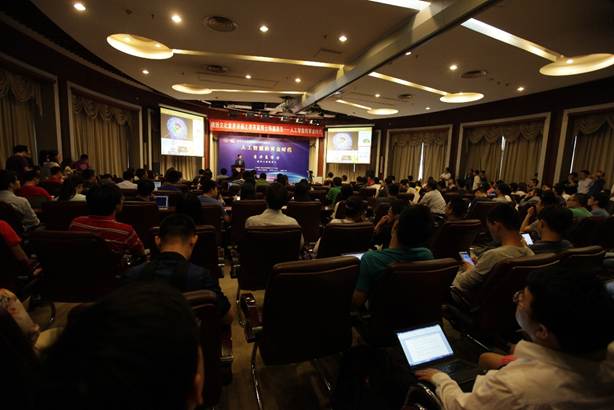 Following the talk, the four CEOs, who were, respectively, Chang Huang from Horizon Robotics, Wenyuan Dai from 4Paradigm, Wenbin Tang from Face++, and Gansha Wu from UISEE, discussed the best practices which has been adopted broadly in artificial intelligence from their own experiences and perspectives. 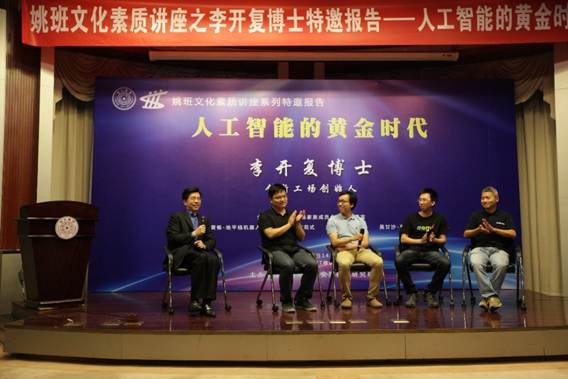 The event concluded with an address from Prof. Andrew Yao, who first thanked Dr. Kaifu Lee for his inspirational lecture and the four CEOs for sharing their story with the students. Prof. Yao also encouraged Yao Class students to learn from their success and rediscover the depth and breadth of the subjects they studied at school. 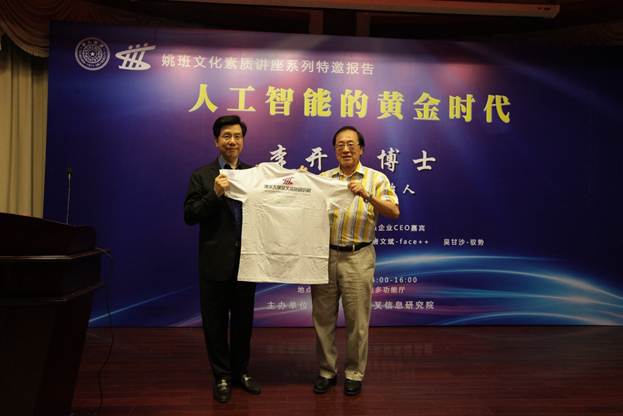 The event was organized by the Institute for Interdisciplinary Information Sciences and gained an extensive popularity at the University. 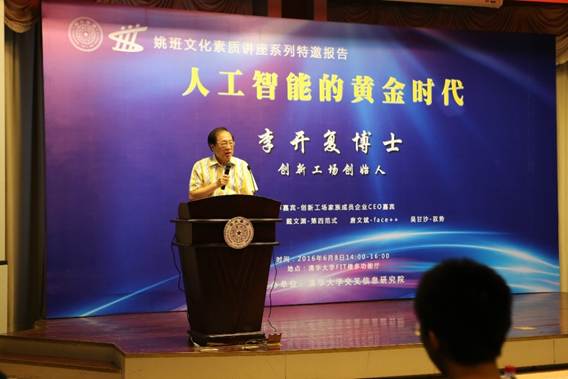 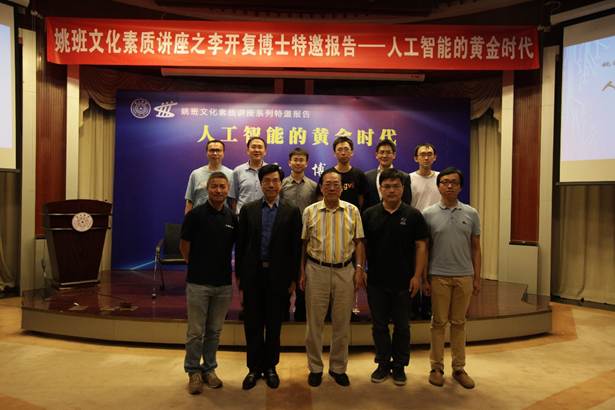