Forbes China announced Forbes 30 Under30 China list 2019 recently, among which 600 Entrepreneurs and industry innovators under 30 were selected in 20 fields including Science, economy, art, education, entertainment. Prof. Yuan Yang, Prof. Mingyu Gao, and Dr. Ling Hu (Alumni 2019) were included in the list of science. 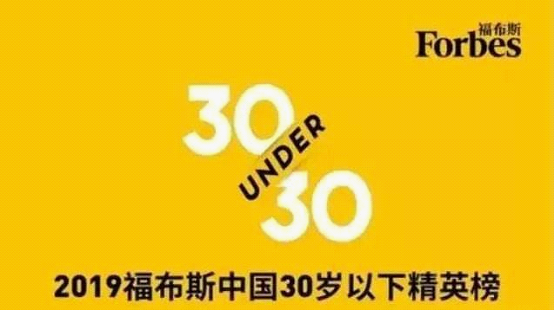 Mingyu, Gao, assistant professor of IIIS, Tsinghua University, received his PhD in Electrical Engineering at Stanford University. His research interests lie in computer architecture and systems, with emphasis on data-intensive applications, including deep learning, graph processing, and data analytics. Among his research achievements, the reconfigurable computing chip based on DRAM was selected to the Top Picks by IEEE Micro magazine in 2016.

Ling Hu, current assistant researcher at Southern University of Science and Technology, received her PhD at IIIS, Tsinghua University, in 2019. Her research interests lie in Superconducting quantum computing, quantum error correction, quantum simulation and quantum machine learning. During her PhD, she was involved in the development of the FPGA measurement feedback system.

Forbes 30 Under 30 China list has been published annually since 2017, and the candidates are all young people under the age of 30 who are emerging in the industry or have shown their potential to become the leaders in the industry and society.