This is the first time for two schools to co-hold such an activity. Theoretical computer science is a field where both sides have profound fundamental research and embraces a bright prospect. It is believed that the connection and interaction between NTU and Tsinghua would provide all students with an opportunity of being exposed to the cutting-edge theory in computer science. 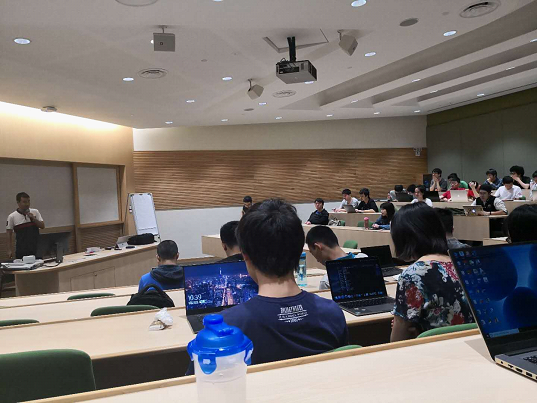 The winter school took place at Nanyang Executive Center in NTU. On the first morning, Prof. Wenfei Wu gave a lecture on network science, mechanism and protocols for communication via network channel, while Prof. Ran Duan talked about his recent research in graph theory and barrier for sorting algorithm. 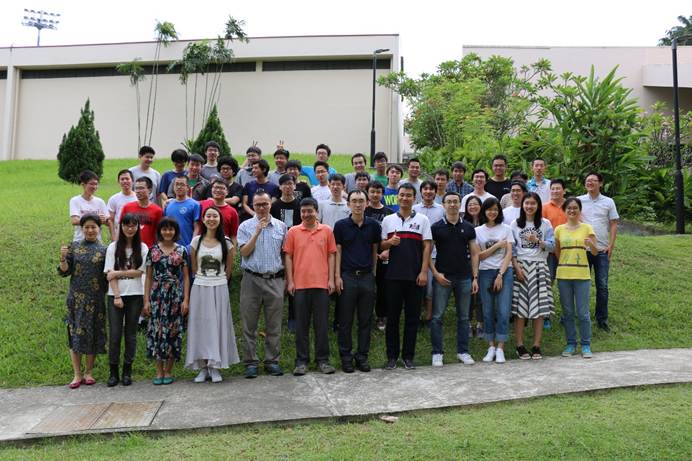 In the following two days, Prof. Yi Li, Sinno Jialin Pan, Xavier Bresson gave thought-provoking lectures about streaming algorithm, transfer learning and applications for neural network in graph algorithm. After each lecture, students responded actively by asking subsequent problems and expressing their own idea about the subject. Many students said that they obtained better understanding about transfer learning and streaming algorithms. 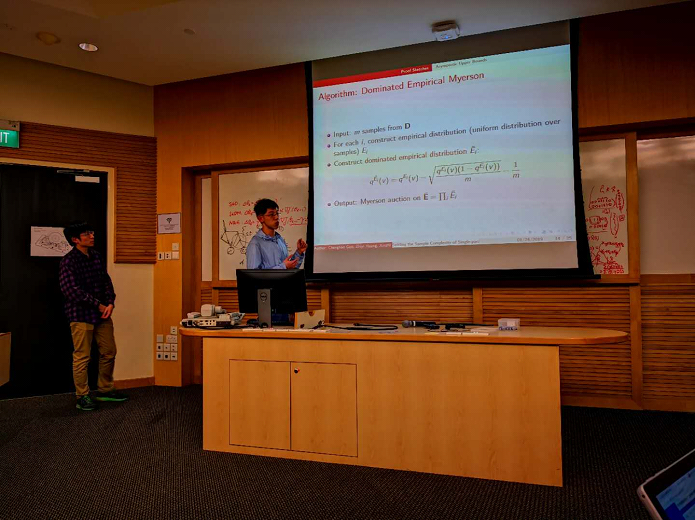 The last day’s program was featured by the students’ presentations. Students were divided into several groups to give presentations regarding on theoretical computer science. Six groups shared their lively projects and understandings about different topics, including autonomous driving, optimization problem, Ulam Game, auctions as well as other interesting themes. Professors also gave their advice on those topics, and encouraged all the students to continue studying to achieve new innovative progress.

IIIS international winter school is the core part of Yao class program which received widespread support and continued ever since. It is hoped that the winter school could help to broaden young students’ horizon and to elevate their understanding level on theory of computer science. What’s more, such activity not only cultivates students’ interest about theoretical science, but also contributes to the enhancement of connection between two schools and the IIIS alumni. 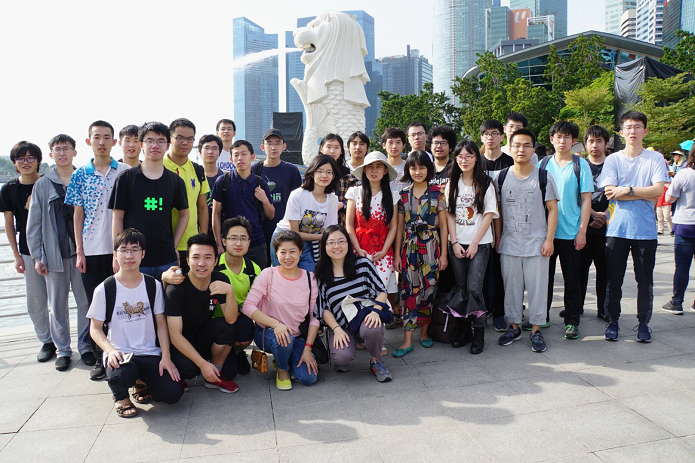