Observing the Operational Significance of Discord: Theory and Experiment 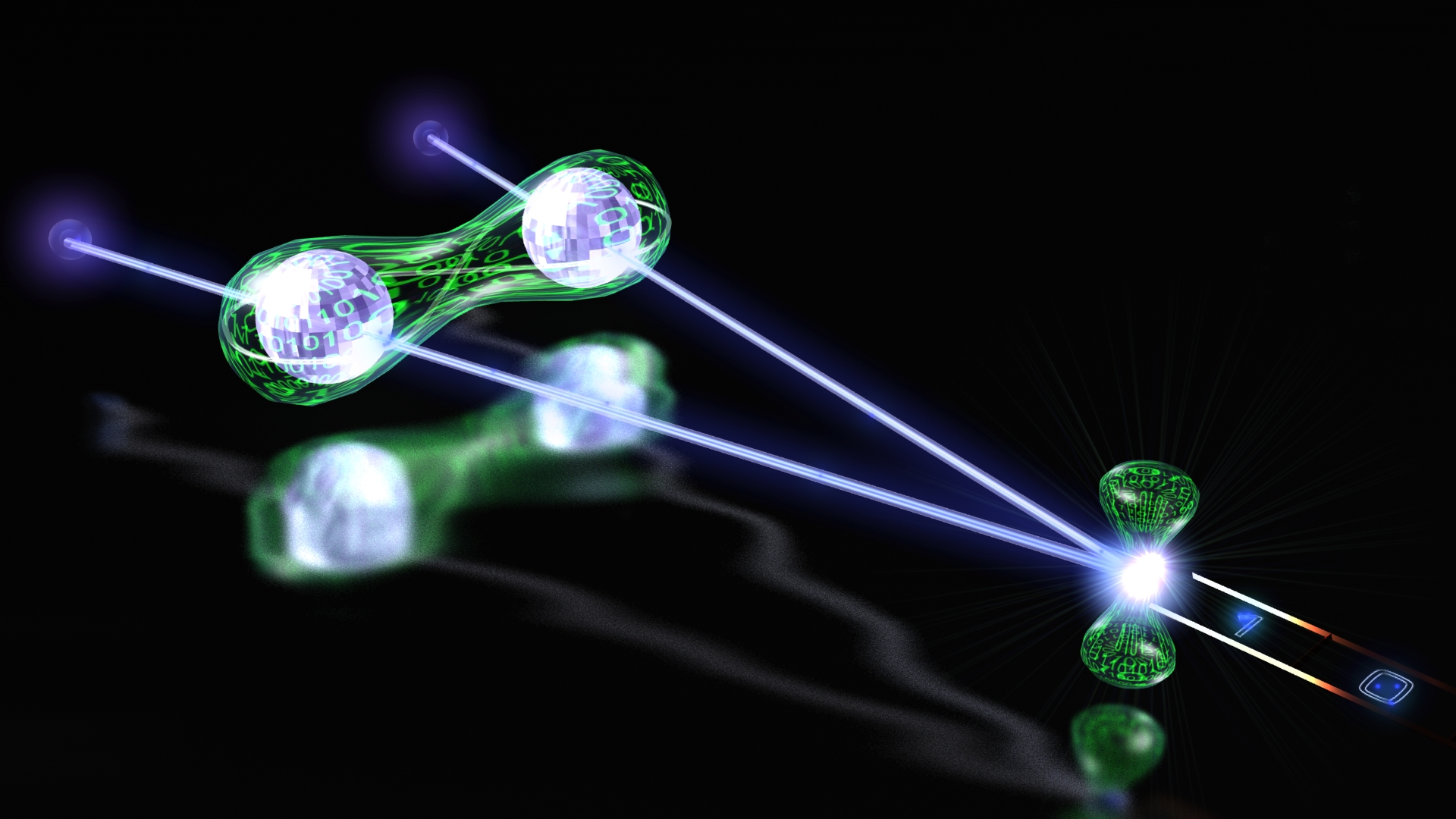 Correlations lie at the heart of our capacity to manipulate information. The fewer the constraints on the correlations we can exploit, the greater our capacity to manipulate information in ways we desire. The rapid development of quantum information science is a testament to this observation. Quantum systems may be so correlated that they are `entangled', such that each of its subsystems possesses no local reality. Exploitation of such uniquely quantum correlations has led to many remarkable protocols that would otherwise be either impossible or infeasible. However, the absence of entanglement does not eliminate all signatures of quantum behaviour. Coherent quantum interactions between separable systems that result in negligible entanglement could still lead to exponential speed-ups in computation. The potential presence of discord within such protocols motivated speculation that discord might prove a better quantifier of the `quantum resource' that coherent interactions exploit to deliver a `quantum advantage'.

In this presentation, I will introduce and demonstrate an operational method to use discord as a physical resource. I demonstrate that under certain measurement constraints, discord between bipartite systems can be consumed to encode information that can only be accessed by coherent quantum interactions. The inability to access this information by any other means allows us to use discord to directly quantify this `quantum advantage'. I will outline recent experiments done at the Australian National University, where we experimentally encoded information within the discordant correlations of two separable Gaussian states. The amount of extra information recovered by coherent interaction is quantified and directly linked with the discord consumed during encoding.

个人简介:
Dr. Mile Gu recieved his PhD from The University of Queensland,  Australia, under the supervision of Prof. Michael Nielsen and Prof. Tim Ralph, during which he jointly pioneered continuous variable cluster state computation. Mile currently is a research fellow at the Center for Quantum Technology, at National University of Singapore, where he has works closely with Prof. Vlatko Vedral to explore a diverse range of novel ideas that interface of physics and computation. Currently, his main areas of research involves the construction of quantum models of reality, and the operational role of non-classical correlations in information processing.